Our
MissionOur
StoryOur
Events Your
Support 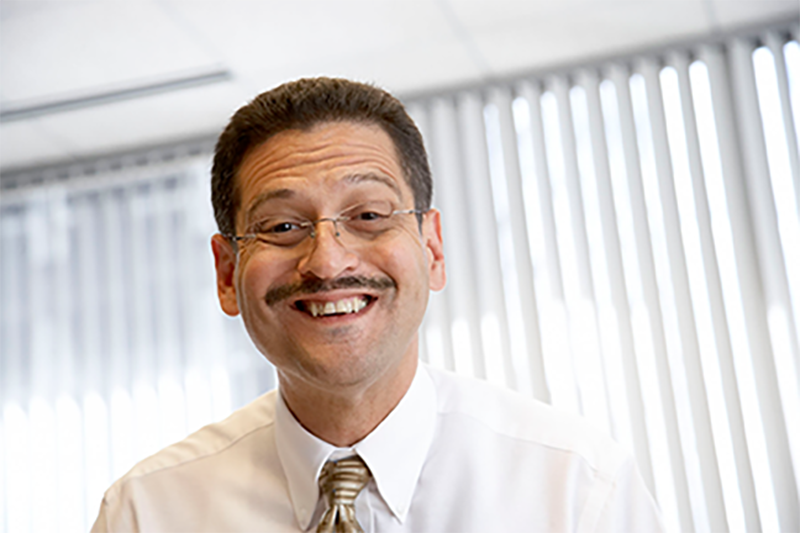 Mike possesses a strong passion for encouraging others to pursue careers in engineering. As a member of the Engineering Advisory Board at Daley College, he regularly speaks to students considering engineering as a career. In addition to supporting a number of non-profit organizations, Mike also serves on several Boards and Advisory Councils including: The Boys & Girls Clubs of Chicago, the Chicago Zoological Society, City Colleges of Chicago, and Chicago United, among others.

Mike is the CEO & President of Proxima Consulting, which specializes in management consulting services. As an original co-founder of Primera Engineers, Mike helped grow the staff of three to a staff of over 220 before selling the firm in 2016. Throughout the nearly 30-year history under his leadership, Primera earned a stellar reputation in the industry and is known for quality service and innovation. He attended the University of Illinois at Chicago and received his Bachelor of Science in Mechanical Engineering.